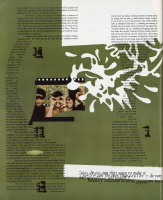 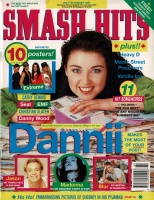 A Day At The Seaside With Blur!

END_OF_DOCUMENT_TOKEN_TO_BE_REPLACED 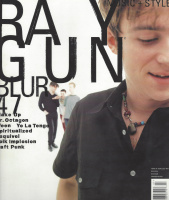 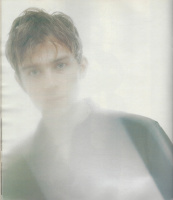 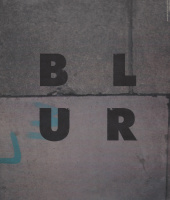 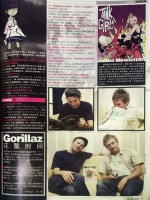 No one expected Gorillaz to be so popular and people probably has forgotten Blur. Damon Albarn doesn’t seem to care though, he puts Blur aside and takes Jamie Hewlett to China for two whole weeks which he calls it “collecting folk songs”. They’ve been to Hunan, Guizhou, and Zhejiang. Not only did they travel Chinese attractions and taste all kinds of local cuisines in every streets and alleys, but they also promoted their new album while they were traveling. What a smart way to kill two birds with one stone.

END_OF_DOCUMENT_TOKEN_TO_BE_REPLACED

Hello, we're Lizzy, Daiana, Ewa and Shelley! This is a fan run site dedicated to Damon Albarn related interviews, articles and magazine scans. We cover all projects of his and will occasionally feature interviews and scans from Graham Coxon, Jamie Hewlett and other associated musicians and partners. Here you will find only print material however, no videos or audio interviews (please visit our youtube or tumblr links down below for those formats).

We do not own the rights to anything posted on here, they belong to their respective owners. We always try to credit, but if something is yours and you would like it taken down, please contact us. Please note however, it has cost a lot of time, money and effort to collect and upload back issues of magazines. If you would like to repost any scans please link back to this website or the person who scanned it.

Feel free to check out our other sites down below and we hope you enjoy your stay!